“We are looking right now at the best path forward to create a permanent pathway for temporary residents,” Fraser reportedly told the CBC.

Last year as well, Canada announced it would accept 90,000 applications from temporary residents under a one-time, temporary-to-permanent resident (TR-to-PR) program which took applications until November.

That pathway targeted healthcare and other workers in Canada and recent international graduates from Canadian colleges and universities. It applied across the country with the exception of the francophone province of Quebec which operates its own immigration system.

By the close of the year, the pathway had accepted close to 84,177 applications and Immigration, Refugees and Citizenship Canada (IRCC) figures show Canada had welcomed 23,885 new permanent residents under this TR-to-PR pathway.

Another 22,190 have already received their permanent residency under this pathway in the first four months of this year.

The Immigration Levels Plan also targets an additional 32,000 new permanent residents under that pathway for 2023.

Now, the immigration minister is eyeing an entirely new pathway for temporary residents to get their permanent residency and has reportedly told the CBC he expects to have something to present within 120 days following a motion in the House of Commons last month.

“That actually puts me on a clock to come up with a framework to establish this new permanent residency pathway, not just for international students, but also for temporary foreign workers,” Fraser reportedly told the CBC.

“We’re in the depths of planning the policy so we can have a policy that’s not driven by a need to respond urgently in the face of an emergency, but actually to have a permanent pathway that provides a clear path for those seeking permanent residency who can enter Canada.”

In his interview with Canada’s national broadcaster, the immigration minister did not divulge any details of this new pathway.

But Canada is known to be currently facing a massive labour shortage.

Statistics Canada reports the country’s unemployment rate is at a record low of 5.1 per cent and the ratio of unemployed people to job vacancies at an all-time low of 1.2 in March.

In March, Canadian employers were struggling to fill a record high of more than a million jobs, exactly 1,012,900.

With that labour shortage, retaining international students and temporary foreign workers could help ease the strain on employers.

In Canada, there are three types of temporary work visas for foreign nationals who want to work in the country:

With an Open Work Permit, a foreign national can work anywhere in Canada for any employer without that business having to go through a Labour Market Impact Assessment (LMIA).

Employer-specific work permits, on the other hand, only allow foreign nationals to work for specific employers who have tried, through the LMIA process, to find Canadians to do those jobs. When the employer is unable to find a suitable candidate in Canada, he or she can hire a foreign national who then has to get an employer-specific visa.

The last type of work permit is for international students who have studied at a Canadian college or university, graduated, and now want to continue to live and work in Canada. The Post-Graduate Work Program permit (PGWP) allows them to do that and the length of time of the permit depends on the length of the study program they completed.

Through agreements with many other countries, Canada offers the IEC program and issues work permits to foreign nationals of those countries who want to come here:

International students who want to come to study at a Canadian college or university for more than six months need to get a Study Permit once they have been accepted into that program.

In Quebec, international students also need to get permission from the province before getting a study permit. That permission is obtained by applying for a Quebec Certificate of Selection (CSQ) once the student has been accepted into his or her study program.

Among international students coming to Canada, roughly a third every year plan on seeking permanent residence once they graduate. That means these students first get a study permit to complete their studies and then apply for a PGWP if they get a job offer upon graduation. That allows them to get more Canadian work experience and strengthens their Comprehensive Ranking System (CRS) score for their application for permanent residency through Express Entry.

Get yourself evaluated today in less than 12 hours.

You can apply DIRECTLY for Canadian PR.

Get all study visa related assistance from us.

Start your Own-Business in Canada.

We provide Post-Landing services as well.

So, what are you waiting for? Start Today.

Ontario Entrepreneur Stream: Use These Companies To Verify Your Net Worth 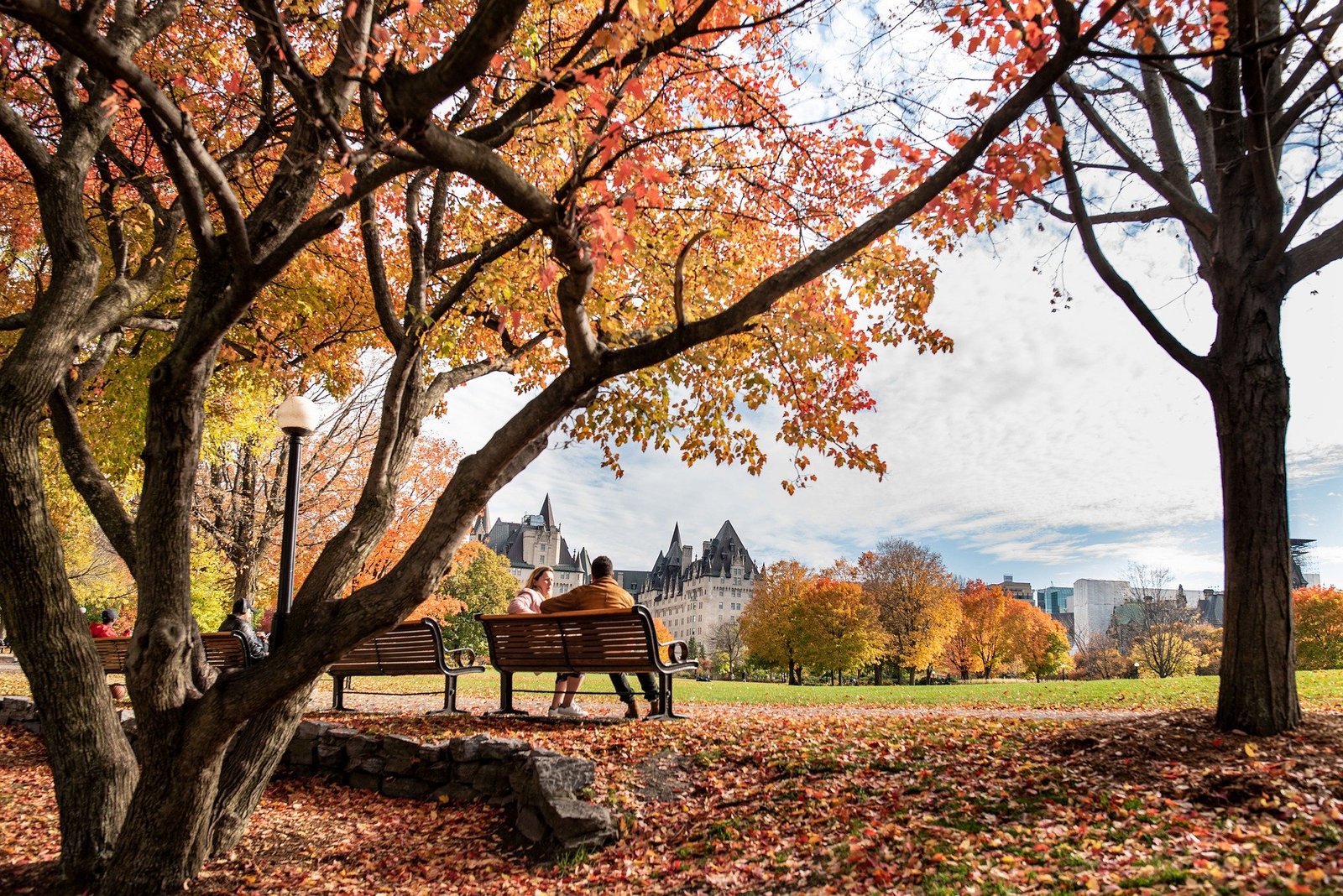